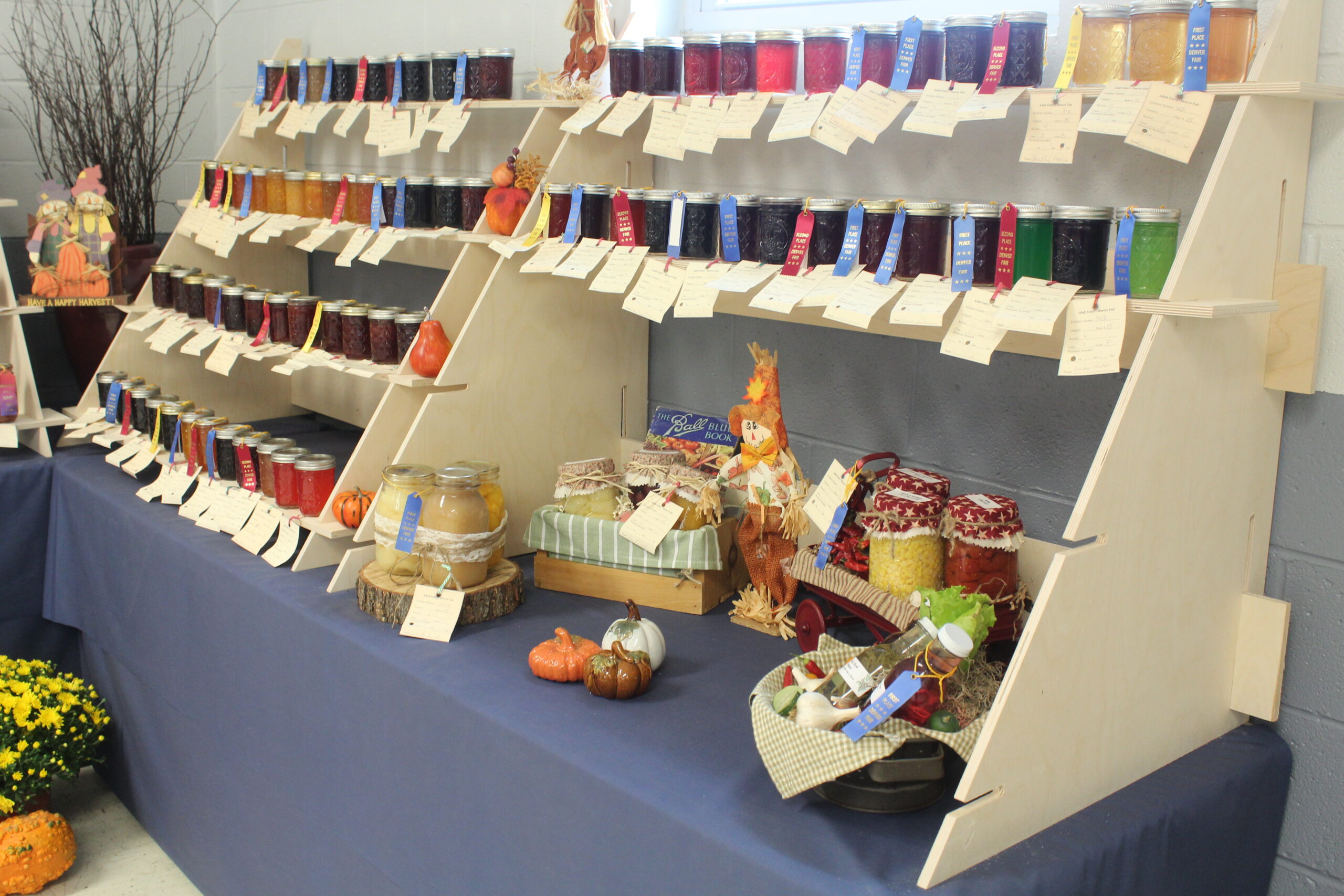 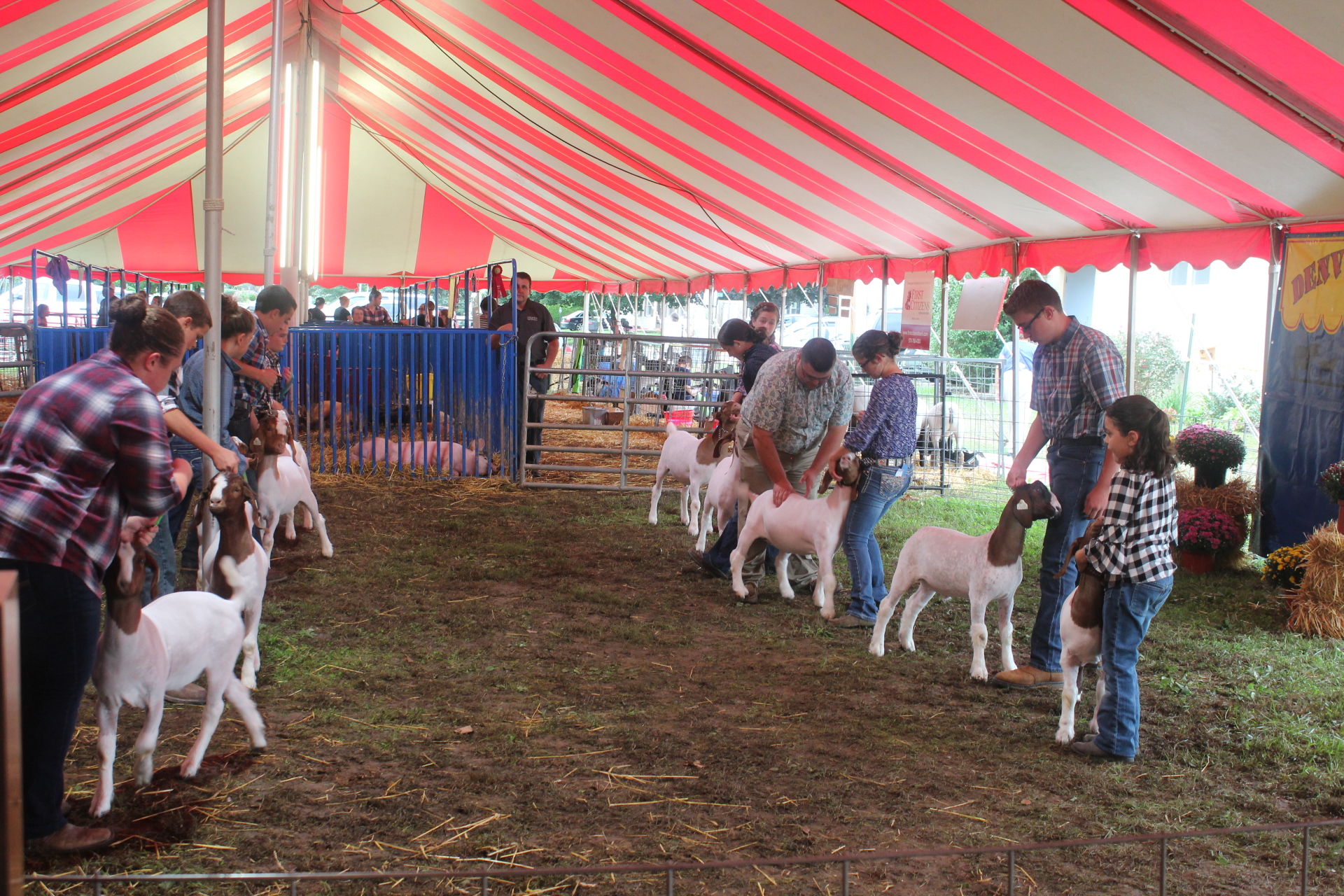 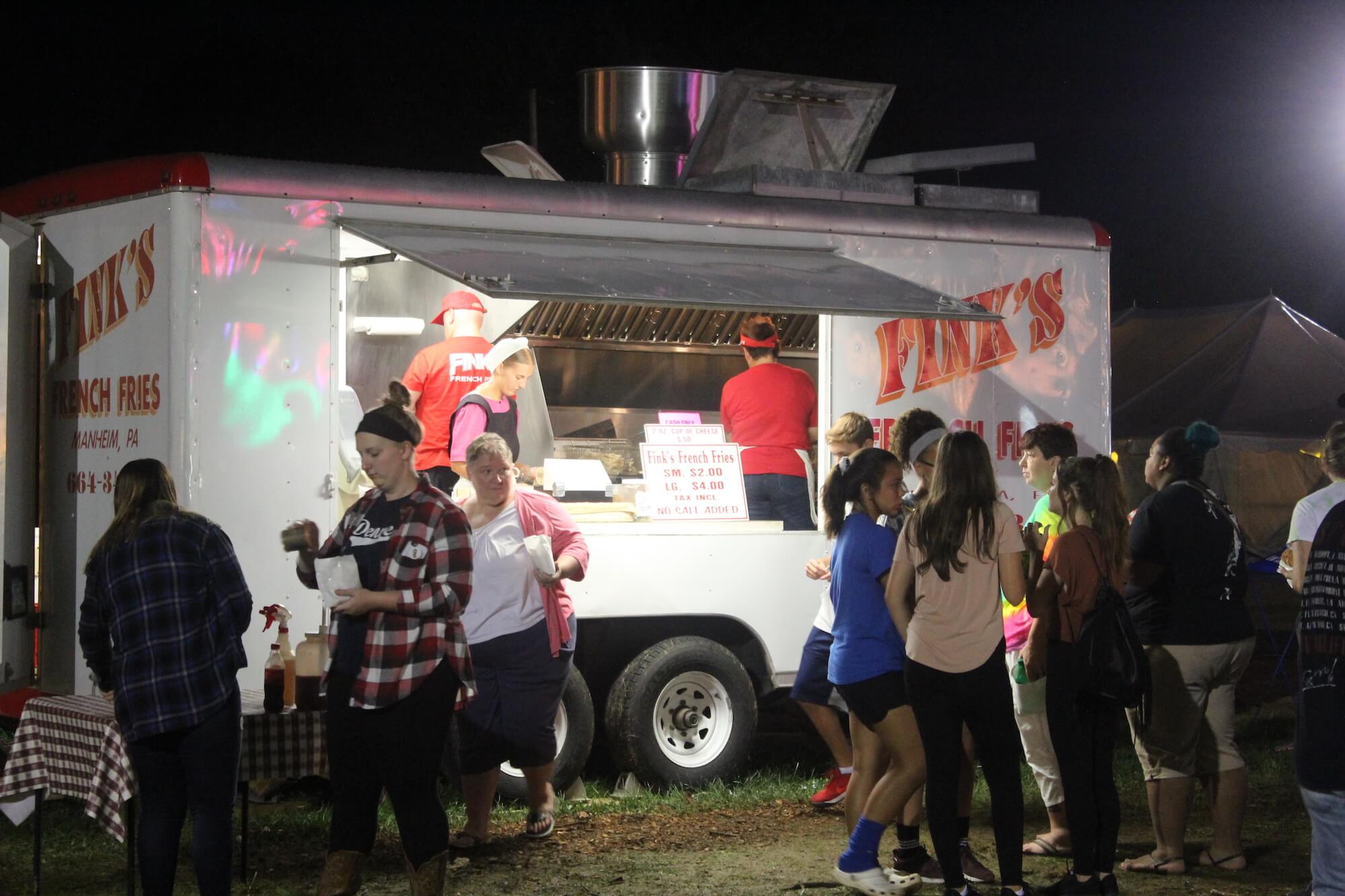 The first Denver Fair was a two-day event, Friday and Saturday, with a special “sneak preview” on Thursday evening prior to the opening of the Fair. On Friday evening a parade was held. It was followed by the Younger Brothers Band performing from a flatbed truck placed in the Denver Memorial Park. An admission fee was charged at the first Fair.

When planning and organizing the first Fair, the committee was in need of a ride and amusement company. Oscar’s Amusements Co. Inc., from Birdsboro, answered the call and the Denver Fair Committee and Oscar’s have worked together from 1981-2019.

In 1994 the Denver Fair Committee received a special honor when Miss Denver Fair, Beth Paul of Reamstown, was crowned the Pennsylvania State Fair Queen. Beth represented the State Association of County Fairs and the Denver Fair while visiting many fairs and special functions throughout the state.

The Fair has grown tremendously over the years and is now a five-day event, always held the first full week after Labor Day in September. The fair now attracts over 40,000 visitors from across Pennsylvania. The Denver Fair has been a free admission fair since 1983, and includes over 25 amusements rides, 80 food and game concession stands, free entertainment, contests and more.

The Denver Fair continues to grow and evolve but has become a permanent fixture in Denver’s history. The Denver Fair is an opportunity for hundreds of volunteers to come together for one week every year to exhibit and showcase our community. 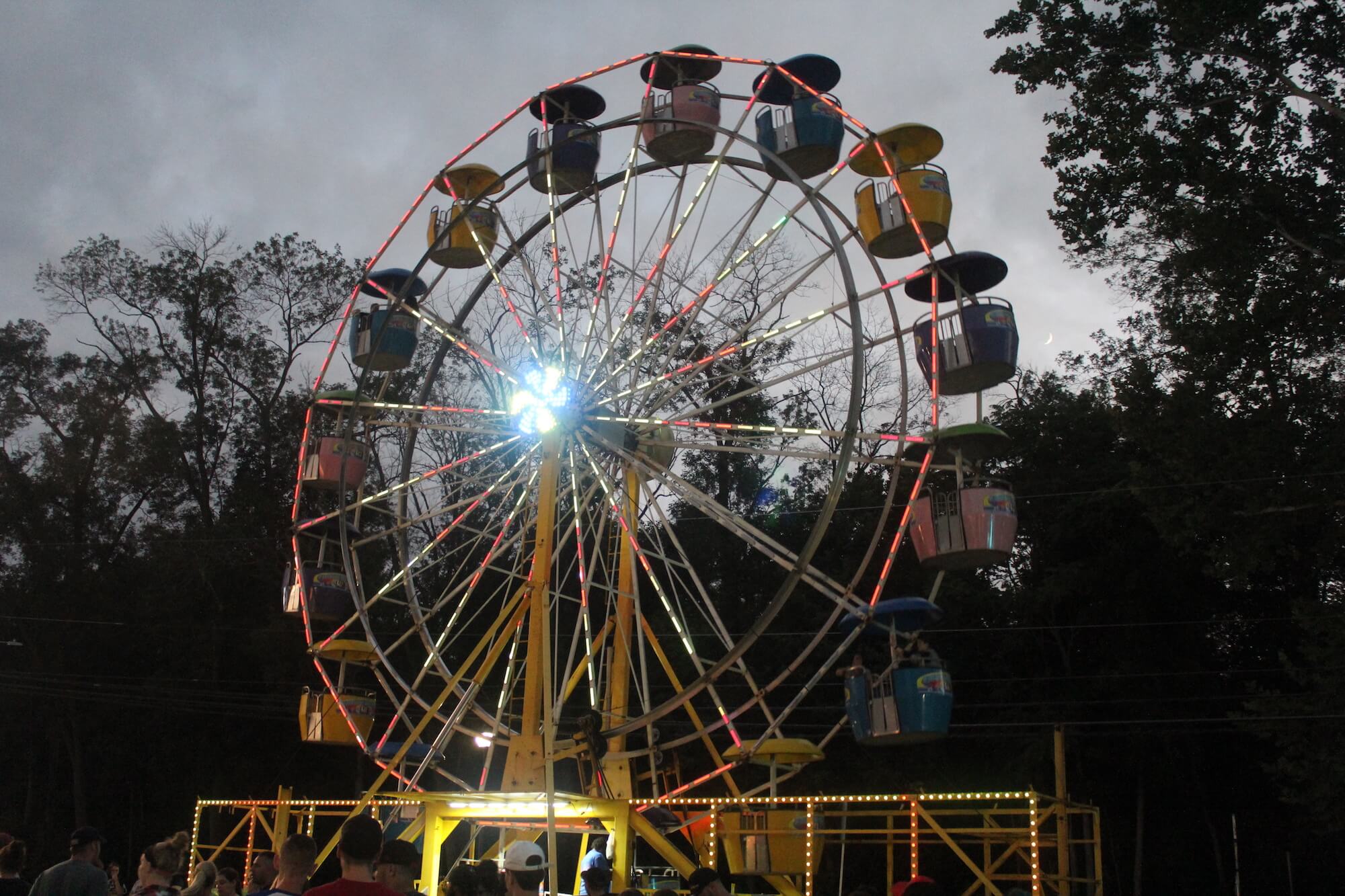 The Denver Fair requires a large amount of volunteers and there is always a need for more! There are many committees and groups to join in support of the Fair. Please contact the Fair office to see where your talents and interests can best be used! 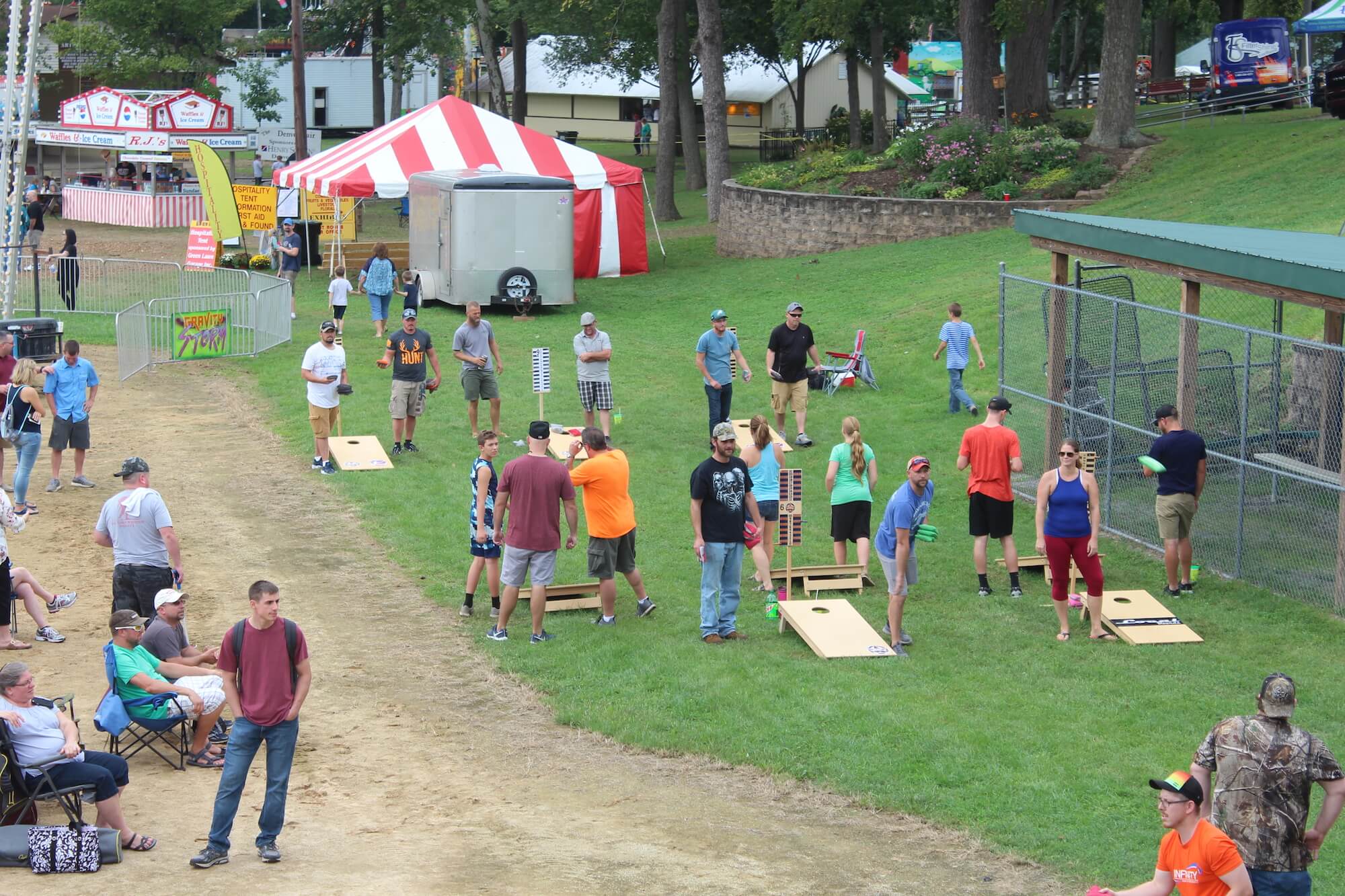